Minnwest Bank recently sat down with Zach Johnson, a west-central Minnesota producer who has amassed a big following on his YouTube channel, Millennial Farmer. He shared insights and advice to young producers for our video series. In the second episode, he talks about how to successfully manage a multigenerational partnership.

Generational differences always spark some good-natured ribbing, along with occasional flare-ups and friction. Despite this, and the fact that "Millennial Farmer" calls attention to Zach Johnson's place in the generational continuum, the so-called generation gap is not an obstacle for him and his dad as they work their farm.

Create an environment of mutual respect

Combining work and family isn’t without its occasional drawbacks for even close-knit families. Johnson says the key to making it work is remembering that “everyone should have a say.”

In addition to respecting the partnership, Johnson notes the importance of knowing and respecting each other’s strengths. Johnson says he has come to rely on his dad’s experience, for example.

Some family operations have several stakeholders. With every important decision, it’s critical to make sure everyone’s informed and “on board.” Johnson acknowledges that his setup is relatively simple, composed of just him and his dad, as opposed to getting 5, 6, 8 or even 10 people on the same page.

“It just really comes down to Dad and I working day-to-day on the farm, and making sure we talk to each other before we make decisions,” he says.

Find a path to compromise

Johnson feels fortunate that his dad is open to new ideas.

“I’m young, I want to move forward and this is what I want to do with my life,” Johnson says. “So I’m always trying to think of ways to be better and be more efficient, be better for the environment, make our cash flow better. Whatever I can do to be a better farmer.”

For example, a few years ago, these producers invested in a deep bander, which lets them apply nutrients deep into the soil. Because this technology uses grid sampling and GPS, they can go back and apply the nutrients with super-precision and ultimately save money on fertilizer.

While that investment proved successful, Johnson says there are also times when his dad isn’t on board with a new idea. Sometimes that’s based on his experience with similar scenarios. But the two of them have developed a way to compromise. If Johnson believes in the idea, he might propose a scaled-down version, so they can give it a test run and evaluate the data to see if it’s worth pursuing.

What it comes down to is a balancing act. You want to respect your business partner’s experience. But that doesn’t mean giving up the moment they nix an idea.

“If you’re truly interested in something, keep the conversation going,” Johnson says. “And try to figure out how you can get everyone on board. Maybe it’s as simple as tweaking something with the idea, or maybe you compromise a little bit.”

Ultimately, they want the same thing — a prosperous, efficient farm. Which means despite the differences that sometimes come out in a multigenerational business, the two align more often than not.

At Minnwest Bank, our ag lenders are members of your community, and we're committed to helping your farm thrive. Schedule an appointment today. Keep watching Minnwest Bank's website to catch the next videos in our three-part Young Producer Series with Zach Johnson, Millennial Farmer. 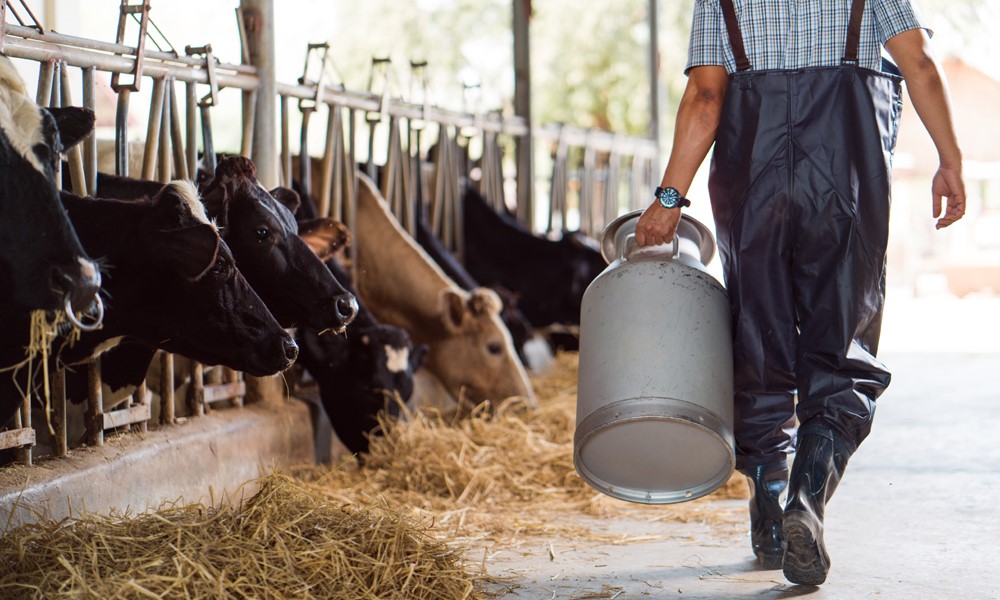