Will farmers be faced with the death tax?

Even though reinstating the so-called "death tax" is supposed to exempt farmers, the proposal has been getting a lot of attention. That's due in part to the fact that it’s a critical tax exemption for farmers as they carry out their succession planning.

To help you consider your options, the following is an introduction to how capital gains tax and the stepped-up basis fits in with succession planning, along with a quick update on the proposed bill.

What is the capital gains tax?

When you sell an investment you pay a capital gains tax, which is based on the growth of the value of the asset. In short, it’s a tax on any profits made on the sale due to appreciation. When planning for capital gains tax, it’s not just the land that contributes to the profits, but all the assets of the property, including buildings, machinery, bins, tile and any livestock.

When it comes to succession planning, it’s critical to plan ahead for how capital gains taxes would affect your family. With the help of this information and insights, you can start looking ahead.

What is a stepped-up basis?

When a farmer passes their land and all the assets on to the heirs, the heirs would owe a capital gains tax upon selling. But in the code, there’s an exemption that protects this inheritance for farmers. That’s called the stepped-up basis. What a stepped-up basis does is readjust the value of the inherited assets for tax purposes.

To simplify, the stepped-up basis is a way to reset the clock when the heirs are ready to sell. When it’s time to pay capital gains tax, the IRS counts the profits that were made from the time the heirs acquired the asset — not when their parents first acquired it. Though widely criticized as a loophole for the wealthiest Americans, this tax break can make or break a family operation.

Confusing? Try walking through this example of a common asset, which is a house.

Here's how capital gains would look with and without the stepped-up basis.

Obviously, the difference between paying $2,000 or $40,000 in federal capital gains taxes is real money.

Is the stepped-up basis going away?

In 2021, President Joe Biden called to eliminate the stepped-up basis from the tax code. What this means is upon the death of the benefactor, the heirs would owe taxes on unrealized capital gains on assets valued at more than $2 million, whether or not they choose to sell.

Understandably, this can be problematic for the next generation of farmers, which is why ag groups have been outspoken about the change in tax law.

The Farm Bureau, for example, decried the proposed tax code change as a “hazard” to family run ag businesses, because the taxes could potentially exceed annual income generated by the asset.

The Farm Bureau goes on to point out that since 1997, value of Minnesota farmland has grown by 340%, based on values tracked by the U.S. Department of Agriculture. With a 20% capital gains tax upon death, that represents $742 per acre. Heirs would have to rent the land for at least five years to make up the expenses of capital gains tax.

What’s next for the tax code?

Some good news for farmers came out of the White House in late April. Officials confirmed they propose preserving the stepped-up basis for farmers and family businesses. According to the USDA, that means just over 98% of farm estates would owe no taxes when the farm is transferred to the heirs — so long as it stayed in the family. The tax code change is intended to remove what is seen as a loophole for the wealthiest Americans, but without taking it from family farms.

Succession planning is complicated. When your goal is to keep the legacy going, you need a team of professionals in your corner.

Your ag banker at Minnwest Bank is one of the experts you can count on to help you make informed choices about your operation. We’re trusted by farmers like you because we live in your community, and many of our ag lenders come with firsthand experiences on the farm. Make an appointment with a Minnwest Bank ag banker today.  As always, you should consult your tax advisor or tax professional for additional guidance. 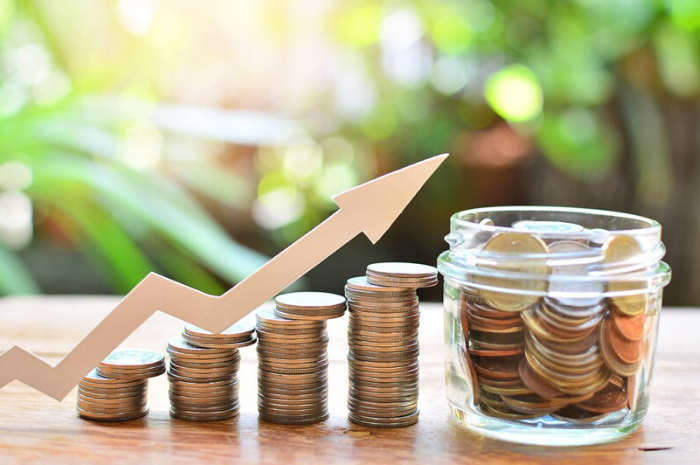 Agri-Business
How to achieve positive cash flow on the farm February 11, 2020 3 Min Read 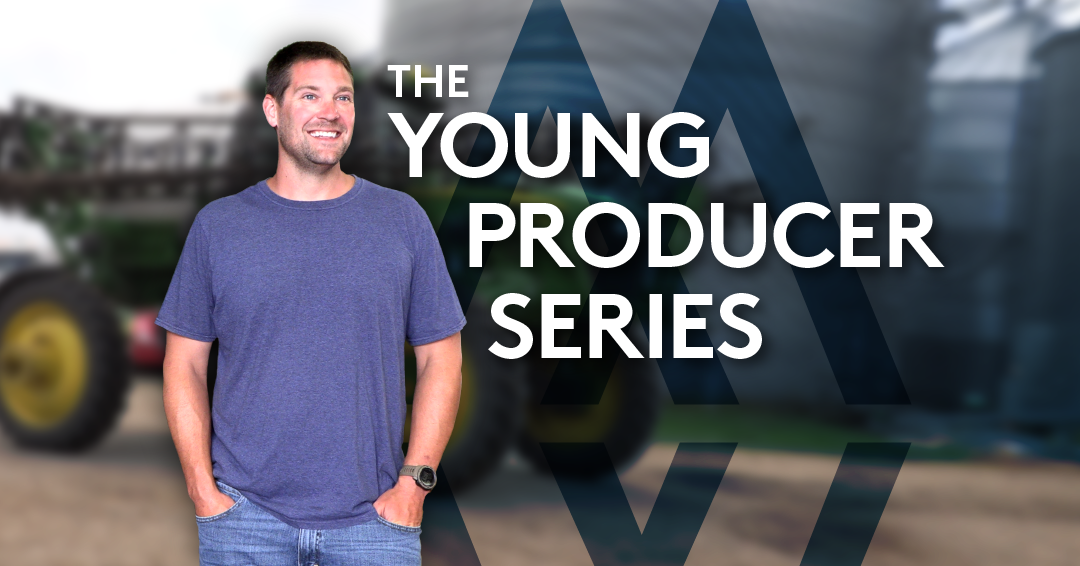